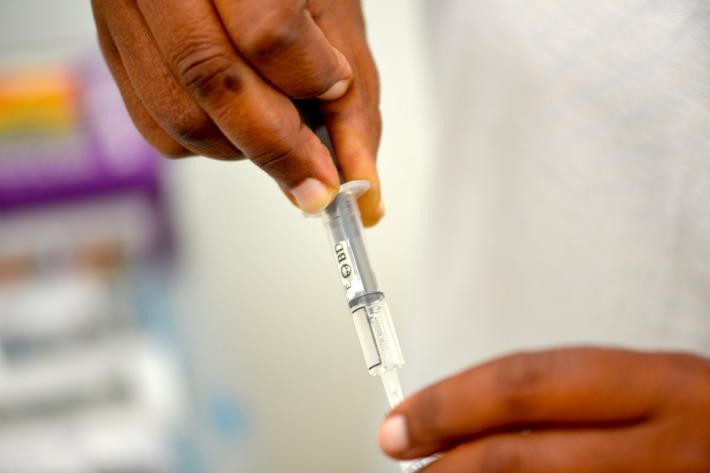 IPPF’s Director-General, Dr Alvaro Bermejo has welcomed the publication today (Thursday 13 June) of the results of the Evidence for Contraceptive Options and HIV Outcomes (ECHO) trial – but warned they show how much more must be done urgently to combat HIV acquisition and offer real contraceptive choice.

The ECHO clinical trial compared three common methods of contraception – DMPA-IM, Jadelle Implant and Copper IUD – and whether any of them increased the risk of acquiring HIV among women and girls at high risk.

It was conducted at 12 sites in four countries, across South Africa, Eswatini (Swaziland), Zambia and Kenya. More than 7,800 women took part in the study, for up to 18 months.

The trial did not find a statistically significant difference in HIV risk between the contraceptive methods it evaluated. But during the trial 397 of the women who took part acquired HIV.

“This has been an extremely important trial and we are pleased to see the results published. We do need to analyse them in greater deal, but it is already clear that the high rates of HIV and STI infections among those women who took part – despite individualised prevention efforts – represent an urgent cry for the integration of sexual and reproductive healthcare and HIV prevention.

The results do not point to DMPA causing the increase in the risk of HIV infection some had feared, but the study has drawn attention to the many women – and countries – who have, in reality, a very limited choice of contraceptive methods available and the problems that causes.

We have to ensure that a range of contraceptive options and the best counselling is available to women and girls who seek to prevent pregnancy and to protect them from HIV infection. That requires more investment , more coordination and prioritisation of sexual and reproductive healthcare.”